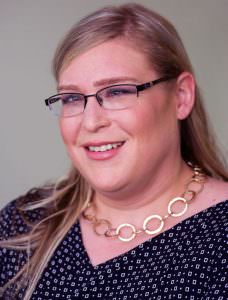 — One of the great things about the Internet and social media are their enormous reach, including the ability to generate tremendous buzz very quickly as things “go viral.”

It is also one of its greatest dangers, in a world where everyone is a reporter. Any communication, once broadcast, is difficult or impossible to control. No one likes to play the damage control game.

Now, one of social media’s newest tools for instant gratification is live streaming, which allows one’s smartphone, through the respective app, to take the place of a live TV feed. Think of it as a web cam on steroids. While there were some early hiccups with the concept, Meerkat has already shifted emphasis away from its live streaming business, offerings like Periscope (owned by Twitter) and Facebook Live are gaining solid ground. And this at a time when people are moving away from “appointment TV” and into “on demand” viewing en masse.

The question becomes not whether the world is ready for live streaming, but what should businesses of all sizes make of it.

Here are a few points to consider when thinking of diving in to these “latest and greatest” streaming tools.

The public relations process is about managing your reputation. Make sure that you do not disparage, but strengthen that reputation when live streaming.